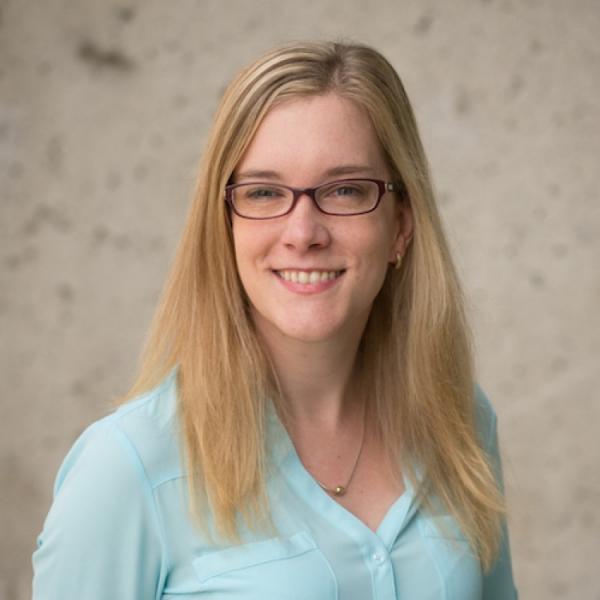 Sandy Lowe has a Master's degree in Publishing from the University of Sydney, Australia. In her capacity as Bold Strokes' Senior Editor, she reviews submissions and proposals, edits and develops content for publication, and oversees publication production. 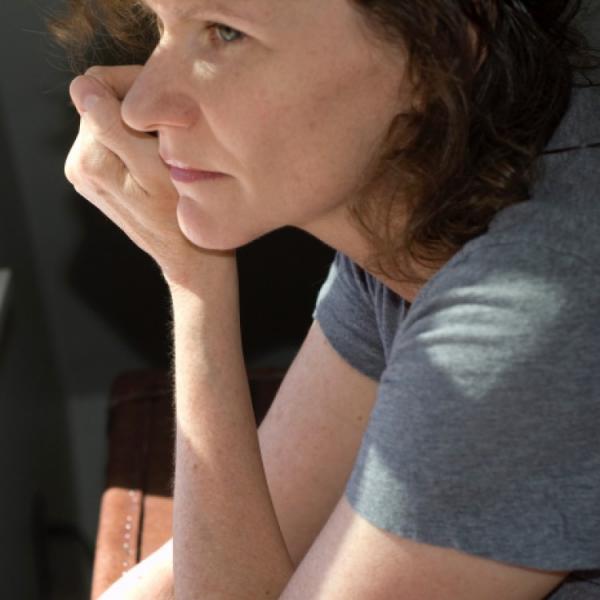 C. Spencer spent two years as an art major in college only to switch midway to English literature, which led to her unnatural obsession with Hester Prynne, Lady Brett Ashley, and Henry David Thoreau’s lifestyle of resistance. After graduating, she moved to Vermont sight unseen, living in the land of maple syrup and snowboarding for ten years. During that time, she met her wife online. Soon they both relocated to Massachusetts, which is where they currently reside with their daughter. She’s worked as a freelance copywriter since 2001. In 2013, she began writing fiction on the side. 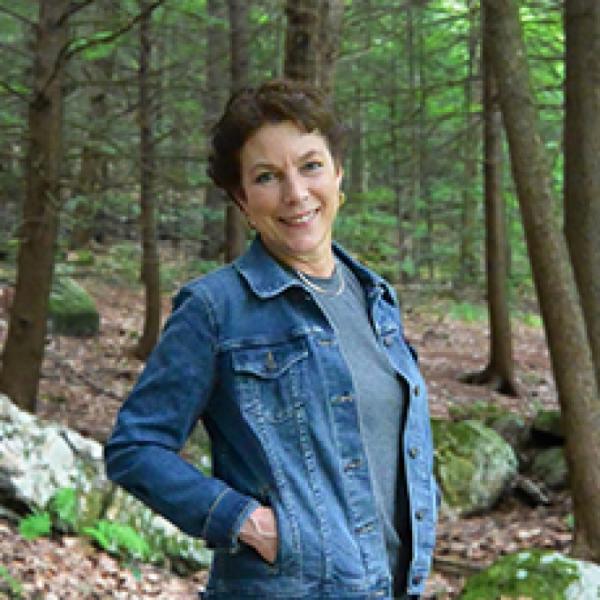 Karen Williams is a writer and psychotherapist who divides her time between New York City and the Berkshires of Massachusetts. In addition to novels and short stories, she has published award-winning articles on nature, animals, and the human-animal bond. She enjoys moonlight, music, and laughter, as well as theology and philosophical debates, and often asks the question we all ask: Is there a place for us beyond this life, and if so, can our dogs and cats come too? 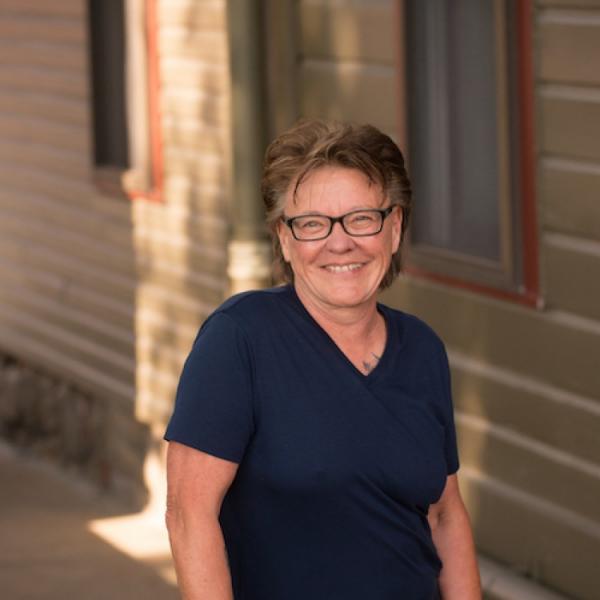 Radclyffe has written over fifty romance and romantic intrigue novels, dozens of short stories, and, writing as L.L. Raand, has authored a paranormal romance series, The Midnight Hunters. She is an eight-time Lambda Literary Award finalist in romance, mystery, and erotica—winning in both romance (Distant Shores, Silent Thunder) and erotica (Erotic Interludes 2: Stolen Moments edited with Stacia Seaman, and In Deep Waters 2: Cruising the Strip written with Karin Kallmaker). She is a member of the Saints and Sinners Literary Hall of Fame, and an RWA / FF&P Prism Award winner for Secrets in the Stone, an RWA FTHRW Lories and RWA HODRW winner for Firestorm, an RWA Bean Pot winner for Crossroads, an RWA Laurel Wreath winner for Blood Hunt, and an RWA Book Buyers Best winner for Price of Honor. In 2014 she was awarded the Dr. James Duggins Outstanding Mid-Career Novelist Award by the Lambda Literary Foundation. She is a featured author in the 2015 documentary film Love Between the Covers from Blueberry Hill Productions. She is also the president of Bold Strokes Books, one of the world’s largest independent LGBTQ publishing companies. 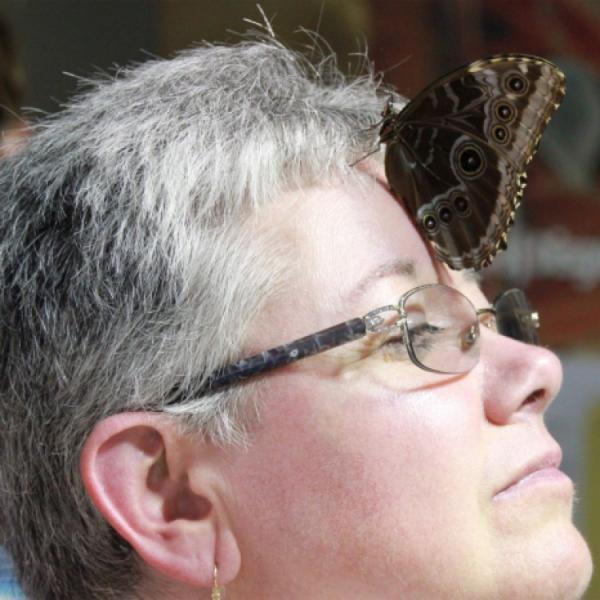 Renee Roman grew up with three older brothers in Albany, New York, and spent hours reading or making up stories. Raised with a book in one hand and a dictionary in the other, she credits her mother for nurturing her craving for the written word. Her home is filled with the books she and her wife, Sue, try to find space for. Her second passion is cooking, and she enjoys entertaining friends and family as often as time allows. She even manages to give attention to their two frisky felines.

Our author panel will run from 5 pm to approximately 6 pm. Signed copies of authors' books will be available for purchase. A "Breaking Bread" potluck meal will follow in Round House Cafe (25 East Main St., Cambridge, NY) from 6 pm to 8 pm. Hubbard Hall's Breaking Bread events are a safe, inclusive, and sensitive space for LGBTQI+ community members where everyone is welcome and everyone is celebrated for who they are. Come break bread with us.

The Friend: A Novel (Paperback)