Please join us at Argyle Brewing Company's Cambridge Taproom for a special event with musician and author Amy Rigby. 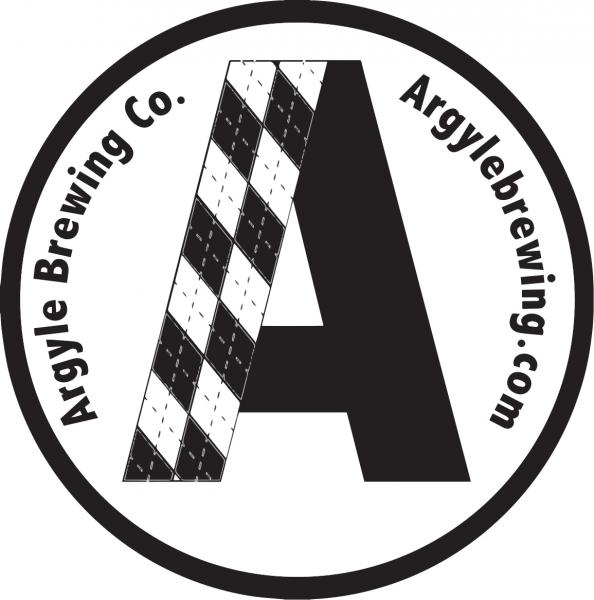 Amy Rigby has made a life out of writing and singing about life. With bands Last Roundup and the Shams in eighties NYC East Village to her solo debut Diary Of A Mod Housewife out of nineties Williamsburg; through a songwriting career in 2000s Nashville and during the past decade with duo partner Wreckless Eric, she’s released records on visionary independent labels Rounder, Matador, Signature Sounds and reborn Stiff Records as well as her and Eric’s own Southern Domestic Recordings.  For the last twenty years she has toured the US, Canada, UK and Europe, appearing on Fresh Air with Terry Gross, Late Night with Conan O’Brien, World Cafe, Whad’Ya Know, All Things Considered, BBC Radio 6 Music’s Marc Riley Show and Mountain Stage. She lives with Wreckless Eric in the Hudson Valley. Her record “Dancing With Joey Ramone” is a staple of Little Steven’s Underground Garage radio show, and kitchen sink anthem “Are We Ever Gonna Have Sex Again?” is played in cafes and bars around the country by real life mod housewives and husbands.

GIRL TO CITY: A Memoir follows one young woman's progression from Elton John fan in the Pittsburgh suburbs to Manhattan art student; from punk show habitué to fledgling musician to cult singer-songwriter who caused a sensation with 1996 debut solo album Diary Of A Mod Housewife. Set in a ramshackle twentieth century New York world of homemade clubs and bands, through love affairs, temp jobs and motherhood, Girl To City: describes the screw-ups and charmed moments it took for a girl in the crowd at CBGB to pick up a guitar and sing her truth on stage, creating an identity as an artist back when female musician role models were rare. The challenge of balancing art with real life is one of the themes that define Rigby's work as a songwriter, and those struggles are the basis of this story. For anyone who ever imagined trying to make a life out of what they love.