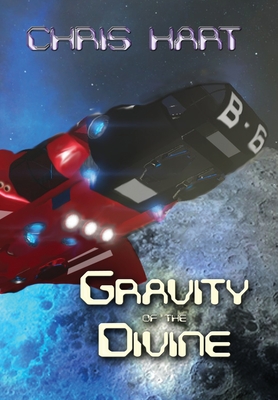 Trent watched his father die, betrayed by his mother to the 'World Gov' fascist cult she idolised. They couldn't let his innocent father share his invention of the armoured nano-suits... he had to die. Raised by the hated cult he becomes a foot soldier, a killer... not who he considers himself to be. But the World Gov believes the planet needs purity to survive. All genetic mutations and deformities are the devils work. Trent knows his ability to read a man's soul is wrong. Under constant scrutiny his life becomes harder as his gift develops. He needs to get away and there is only one place free from their wars and hatred.

Trent can rebuild the old Moon Base, but he needs a reason to persuade the ruling cadre to let him use precious resources left on the planet.

200 years after the fall of the Atomic warheads, very little is left to the surviving 25 million humans. The old powers are gone, their lands poisoned, their people scattered. Ruled by gangs and fear, life is hell. Only the World Gov, in their impervious suits, can bring order to the world. Only they can Save the Planet.

30 years they've told that lie, and the organised gangs recognise the World Gov cult for what it is... one of them.

Trent promises to bring the gangs to heel, to get them to pay for the moon base project and promise them useless outdated technology as a reward. The World gov agree and years later he finds himself opening his base, surrounded by the worlds worse criminals, baying for blood and rewards they believe are due. Trent must somehow retain control, satisfy his masters and hide his demonic gift; while in the shadows a powerful force has awoken, intrigued by the possibilities of Trent's project.

The World Gov is under threat, the gangs are impatient and the moon base is proving to be a fragile sanctuary.