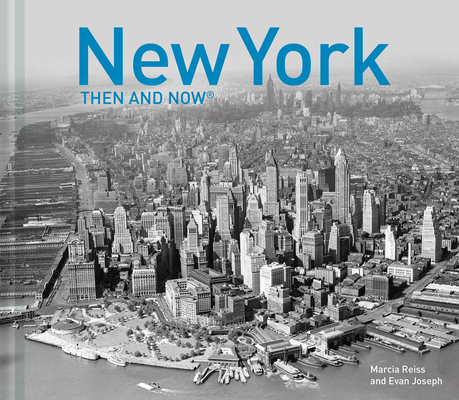 Marcia Reiss is the author of Central Park Then and Now (2010); New York Then and Now (2005); Manhattan in Photographs (2005); Architectural Details (2004); Architecture in Detail: New York (2003); Brooklyn Then and Now (2002); and a series of guides to historic Brooklyn neighborhoods for the Brooklyn Historical Society. She was Policy Director of the Parks Council, now New Yorkers for Parks, and previously Public Affairs Director for the New York City Department of Ports and Trade. She also taught at Columbia University and Hunter College, and was a reporter for the Brooklyn Phoenix. She and her husband are former residents of Brooklyn and Manhattan and now live in upstate New York.