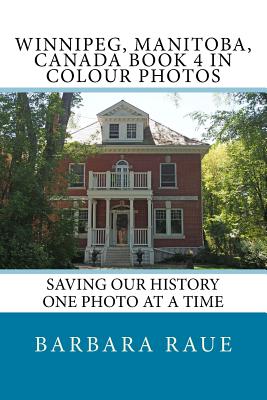 Winnipeg sits in the south of the province of Manitoba at the confluence of the Assiniboine River and the Red River. The city sits amidst a vast flatland surrounded by hundreds of parks and lakes. Lake Winnipeg is one of the largest lakes in the world. The province is bordered by Ontario on the East and by Saskatchewan on the West.Winnipeg is the capital city of the Canadian province of Manitoba; it has survived battles, uprisings and floods. Winnipeg's downtown areas are centered on Portage Avenue and Main Street, bounded by Balmoral and Colony Streets, on the west and Logan Avenue, and Princess Street on the north. The Assiniboine River runs along the south and the Red River on the east.The area known as "muddy waters" or Winipek to the Algonquin was populated by North American Native tribes long before Europeans set foot on the land. The natives used the land for basic survival by fishing and hunting, agriculture, tool making and trading.When Europeans arrived, French and British settlers set up trading posts and fought to defend their interests. The union of Europeans and the local natives resulted in mixed race offspring known as the M tis. The role of the M tis as interpreters and mediators was fundamental for the development of the colony. The M tis and the British were in competition over the trade. When all uprisings were eventually subdued and disputes were settled, Manitoba became a province in the three-year old Canadian Confederation.Winnipeg grew rapidly when the Canadian Pacific Railway was built and by 1911 it was the third-largest in the country. Over the years Winnipeg's economy has had to face several challenges, the 1980s recession and the impending threat of flooding from the Red River and yet it has managed to maintain a strong economy.